With only two weeks before this project is due, my group and I have been working hard on our documentary. We completed two more filming days at Downtown Disney before concluding our period of filming. I was really proud of Brandon, because he conducted an interview on the last day of filming. Even though it was his first and his only interview of the project, I’m happy he got the chance to do it and gain a new experience.

In total, we must have approached about 100 people and asked to interview them. The interviewing process has taken up so much time, and so much effort. We received numerous rejections, but after several months of filming, we finally accumulated 20-30 good interviews. Now it is time to edit.

For the past two weeks or so, I’ve been spending time before school, during lunch, and after school editing the interviews. It’s taking a long time because there is a lot of footage to sort through. I also need to try and correct the audio because while we were filming, there was often a lot of background noises and music, which somewhat drowned out the interviews. It is long, tedious work, but I’m moving along.

Last week, Jessie and I also finished writing the voice-over that we plan to use at the beginning of the video. On Friday, I recorded Brandon reading the voice-over. This weekend, we are planning to record Brandon playing piano to use as the background music for our video. We’re running out of time, and my group is a bit frantic at this point, trying to finish up as best we can. However, I’m proud that our project is actually making progress and starting to form, even if it is a bit chaotic at the moment. 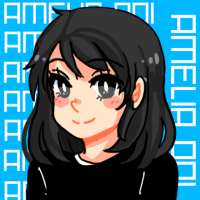 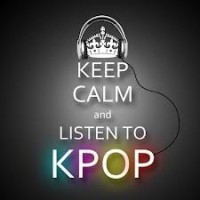 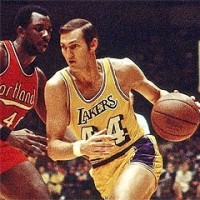 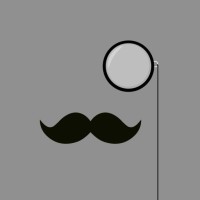 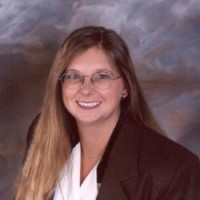